home
In Search of the Last Action Heroes 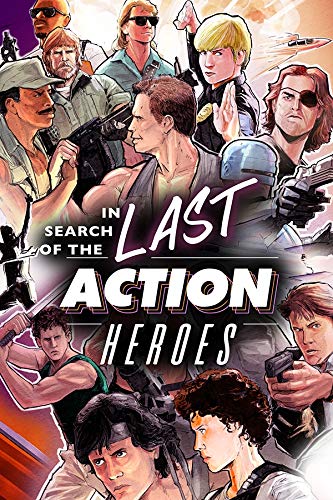 A documentary detailing the action genre over the past 50 years from the early westerns to the contemporary movies of today. We explore the story behind the ‘80s action genre many consider the golden era and how it changed come the 90s and saw its decline and eventual rise as we witnessed the old stars of the 1980s make a comeback. We examine how studios were able to turn outrageous concepts into genre-defining tropes, and how the one-man-army sub-genre produced the superstars of the era. Matrix, Rambo, McClane, Ripley, Connor, Dutch - the power of their stories excited and inspired a generation of action enthusiasts. Locked and loaded with nostalgia, ‘80s synth music and exclusive interviews detailing the genre, speaking to the actors, writers, directors, producers and composers who helped influence and shape the films we grew up on.