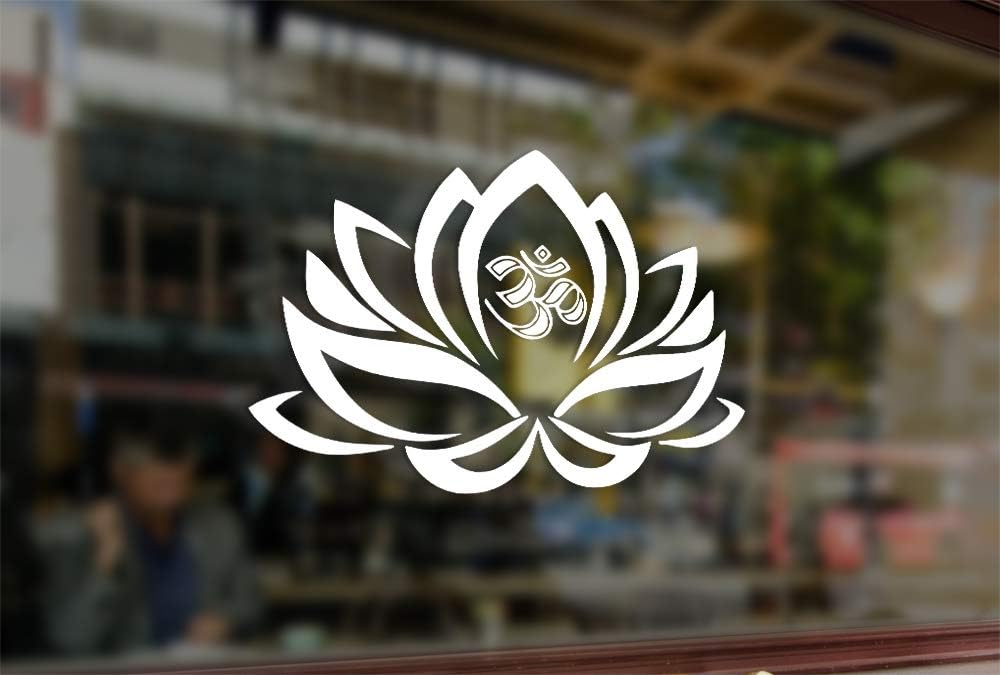 Decal is made out of high-quality, removable vinyl that is easy to install and looks as if it's painted on.
Decal come default in WHITE if you want another color (Most colors in chart in stock) please let me know in order comments or message after order.
If you need a different size labels, let me know and I will create for you the right size."span"
Stick your vinyl decal on any smooth, clean, dry surface! All products are removable (but not reusable) and 100% mess-free. Decals will stick to almost any non-porous smooth surface such as painted walls, windows, glass, mirrors, tile, smooth metal, sealed wood and even vehicles such as cars, vans, RVТs motorcycles, ATVТs and boats.

VINYL MATERIAL:"span" Each graphic is cut on High Gloss High Performance Cast Vinyl material rated for 8+ years outdoor or 10+ years indoor durability. The decal is heat-resistant and waterproof so they are capable of being hand-washed.

APPLYING YOUR DECAL:"span" Vinyl decals are easy to apply and easy to remove. They will not damage the surface to which they are applied. Any light residue left behind can be easily cleaned with alcohol or soap and water. All you have to do is peel and separate the application tape w/graphic from the liner-backing and apply to a clean surface with the supplied squeegee (if preferred). - We will include easy-to-follow application instructions with your shipment.

PLEASE BE ADVISED:"span" It is recommended to measure the area where the decal will be applied along with the decal size you are interested in to visually see how it will look on your favorite surface.